On October 24, Libraries Day is celebrated in many countries around the world. Its history begins from the ashes of memory.

In 1992, on this very day, the National Library of Sarajevo was completely ruined due to the attack of radical nationalists who wanted to re-establish the Persian Empire, and that building turned out to be an insult to their beliefs. For this reason ,they decided to destroy it completely and with it, the hundred of thousands of books that kept the history of an entire people.

The image of the ruins of a history covered by ashes was engraved in the world’s mind thanks to the musician Vedran Smailovic who played the cello among the rubble of the building.

Destroying a library is attacking to the culture, science, art and humanity. Until the technological development, the knowledge was transferred by means of books, so protecting them was a must.

Visit our digital library ELEO in Spanish, from the Acción Educativa en el Exterior as a symbol of respect for science and culture. 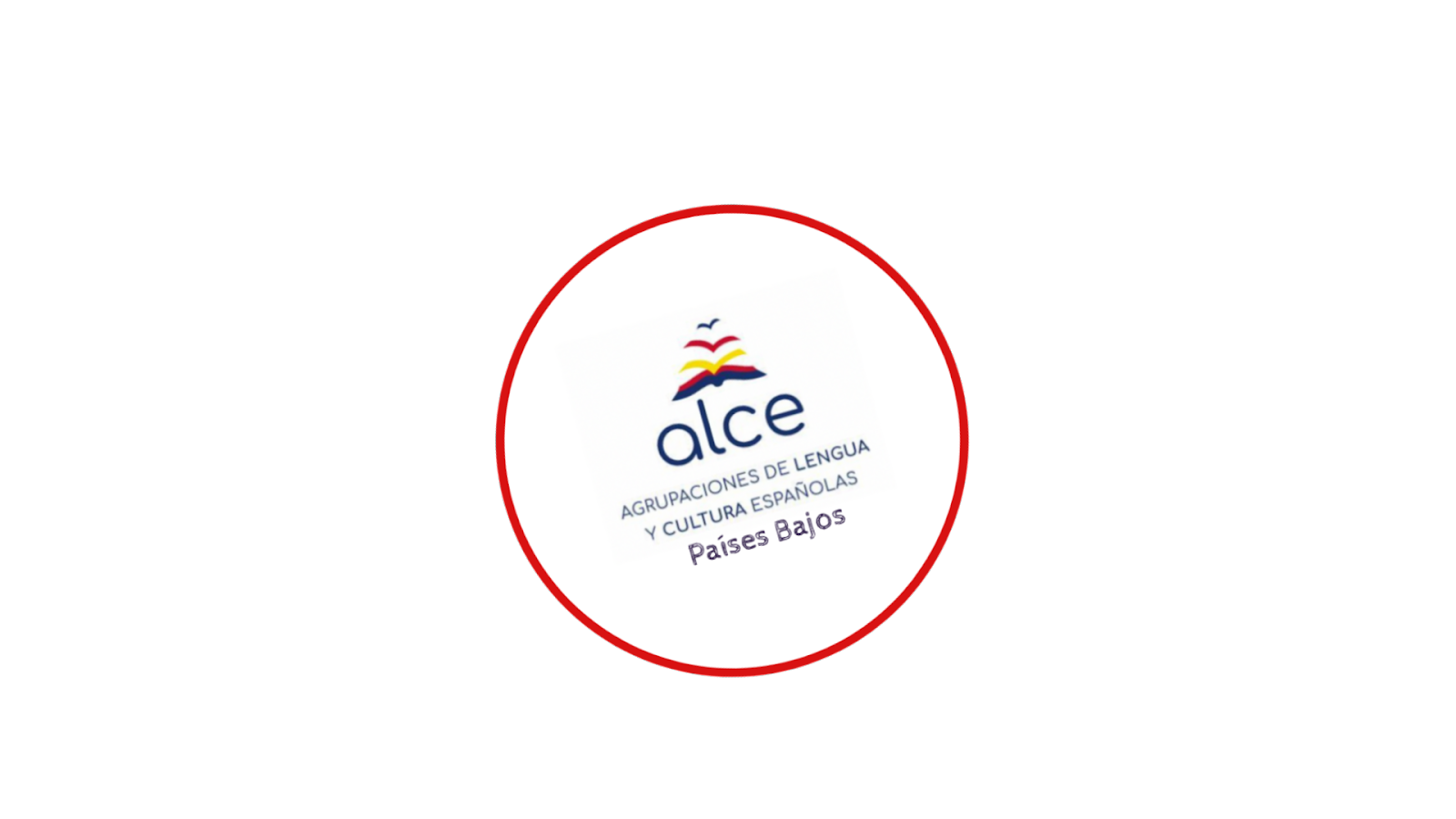 Esperanza carries out a project based on disseminating different meta-analyses for the improvement of education in different aspects as well as the visibility of female referents in science and STEAM.

You can find out more about which cookies we are using or switch them off in settings.

This website uses cookies so that we can provide you with the best user experience possible. Cookie information is stored in your browser and performs functions such as recognising you when you return to our website and helping our team to understand which sections of the website you find most interesting and useful.

Strictly Necessary Cookie should be enabled at all times so that we can save your preferences for cookie settings.

If you disable this cookie, we will not be able to save your preferences. This means that every time you visit this website you will need to enable or disable cookies again.